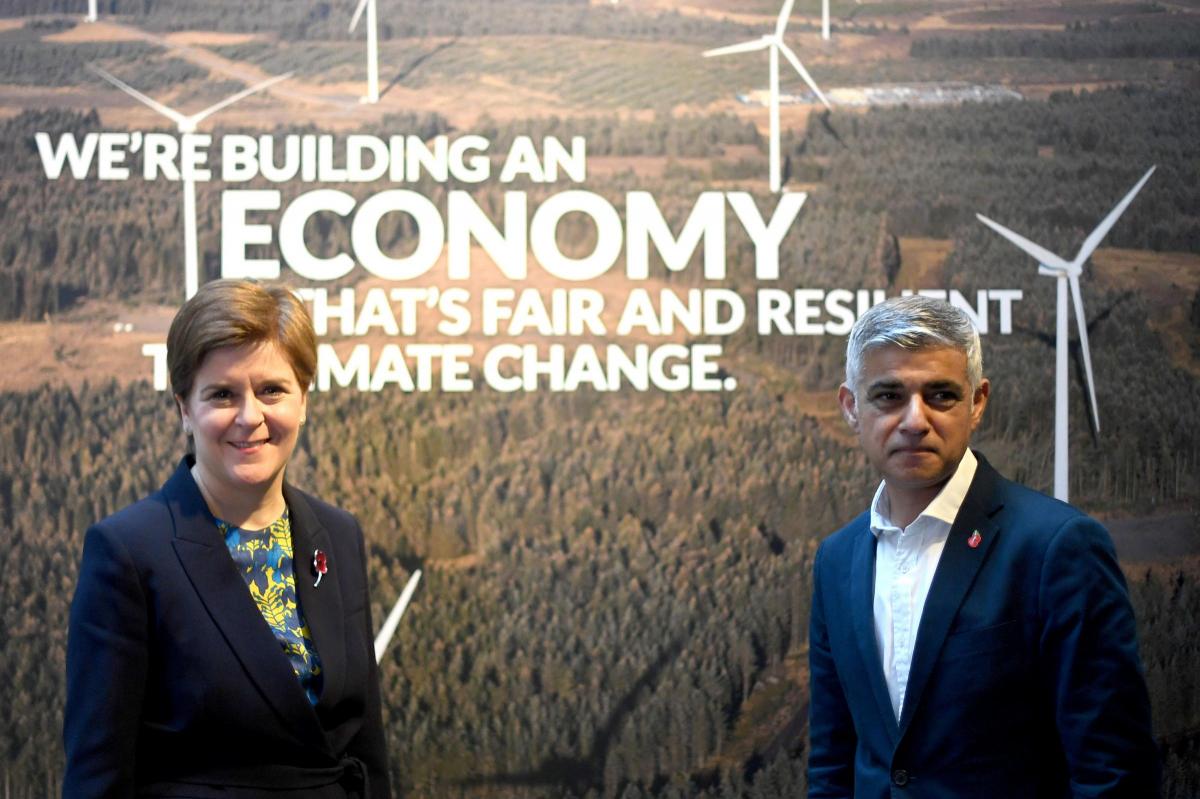 It is common knowledge these days that climate change is real and that the dangerously fast warming threatening our world is due to greenhouse gas emissions – man made emissions… and yes Fox News, that is in fact a fact. The signs are all around us.

Thankfully, the world is FINALLY waking up to the risks and realities of climate change, even as we march (sprint?) headlong toward the 1.5C goal/limit scientists have set for humanity to avoid the truly catastrophic effects of increased warming.

Whether we succeed in curbing this seemingly unstoppable rise in global temperatures set to kick off major sea level rise and population-wide displacements, mass famine and hunger, unprecedented storms and droughts and refugee/resource crises and wars the likes of which we’ve never seen… all of that remains to be seen.

The odds are stacked almost impossibly against us.

But humanity is nothing if not strong, resilient and damned stubborn. Life always finds a way.

We here at 4WARD.VC believe humanity can and will “right the ship,” we will curb the greatest effects of climate change. And we will do it, not with great acts of war and conquest like the stories of heroes past, but with money, incentives and innovation.

Basically, we will try to “buy” our way out of the climate crisis.

Because that is the easiest thing we can do.

We aren’t all going to go vegan – too many of us love meat.

We aren’t all going to give up flying and never see the world or our families again.

We won’t all suddenly start growing all our own food – Middle Ages life as a farmer was actually miserable.

All of which means we MUST innovate our way out of this climate crisis. And innovation only comes with intellect and effort – both of which require time and money. We need to incentivize the world’s smartest entrepreneurs and visionaries to build a better world – not a better TikTok time suck.

On top of that, we need to move away from dirty, destructive industries like conventional construction and Big Oil to climate-neutral (or even climate-positive) processes and systems of renewable energy, green transportation, climate-friendly consumption & construction etc…

Here’s where it gets interesting, here is where 4WARD.VC diverges.

Even with all of this momentum and capital coming in the next 5-25 years to “fund a fix,” IT WILL FAIL.

Because money alone is NOT the answer.

Pouring gobs of money at a problem only triggers price inflation, not true innovation.

Plus large pools of capital are notoriously hard to deploy.

To prove the point, consider the old game show in the US: “Shop Til You Drop.” You literally had 90 seconds to run through a department store and “spend” as much money as physically possible. 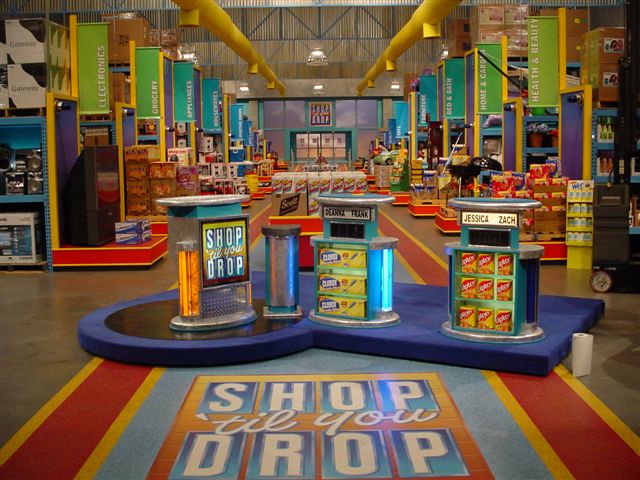 Inevitably, it led to shopping carts full of electronics and other “high-value” items. Essentially, you find the most expensive products possible and buy TONS of them.

The question is: do you really need 17 iPods?

It’s like writing big tickets in the venture/investing industry.

If you’re a founder, you’ve probably heard investors say: “It’s a great idea and business, but a bit too early for us. We don’t do seed. We only write $50M+ checks.”

The problem is, when you have $100B, how do you spend it? (Just look at how it’s turned out for the Vision Fund 🙂

Seriously though, if you only wrote $25-100k checks like 4WARD.VC’s syndicate does, you’d have to make ONE MILLION $100k just to deploy the capital.

Assuming you invest in 1-2% of startups you see, that means reading 50-100M pitch decks…

That isn’t humanly possible – or smart.

But deploying the capital is the number one job of capital allocators.

Because if they don’t invest (aka spend) the money, they can’t raise another even larger round or charge 2% management fees.

Which brings us back to our BIG problem.

Governments and LPs like to write really big checks. So do bigwig investors and growth stage VCs. They don’t have the time to vet every “small” opportunity that comes their way.

And there are trillions of dollars poised to enter the climate/impact/ESG space in the coming years.

And as there’s no plausible way to deploy trillions in early stage startups, it’s almost all going to trickle to the later stage.

Because honestly, there is less risk there.

And you can write fewer, but larger tickets.

And still get paid tons of money as an investor.

Everyone except the super early startups and founders looking to change the world that is. Because at the early stages there is actually a major capital crunch.

Part of the problem is that investors only REALLY get paid for managing large pools of capital – 2% management fees plus 20% carry (for more on the economics of VC, see this post).

Which is why most climate funds (current and future) target seed or Series A at the earliest. They’ve raised their $50-500M and need to deploy it.

But what about the pre-seed founders? What about the team with transformational technology and the even bigger vision? What about the guys and girls creating the carbon capture, the eco-positive concrete, the breakthrough solar and energy systems… How do they survive the next several years of Ramen and rice to reach “the promised land” of infinite pools of climate-focused capital?

That is where 4WARD.VC comes in.

We fund founders at the earliest stages of moving the world forward.

Which is where the MASSIVE opportunity (and NEED) is.

Why: Because if they can survive and thrive through the coming 3-5 year capital crunch, they’ll have virtually unlimited capital to grow, scale and change the world – becoming the mega decacorns of tomorrow that dominate our world.

We find and help the world’s greatest founders solving the biggest problems with funding, strategy, support and an incredible network of founders, investors and climate activists because this actually F*ing matters and they are the ones who will save our world!

If you’re a startup interested in funding or pitching at an upcoming Startup Tank session or an investor or LP interested in learning more about our accredited investor syndicate or forthcoming fund, please reach out.

Join us in funding the companies that move the world forward!

Apply to pitch on The Startup Tank

Apply to join our syndicate