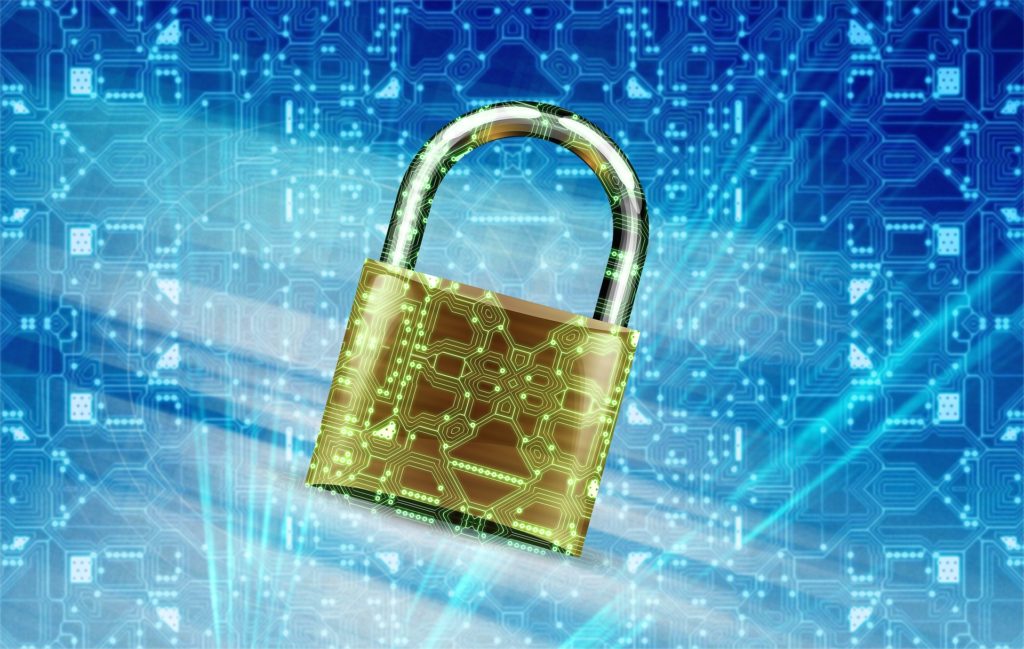 2017 was the year of the ICO. With $6B going to 879 projects (source), ICOs shook venture capital to its core (at least that is what many seem to believe).

Among the chaos and “value creation” however; one thing became increasingly clear: utility tokens were the future… until they weren’t.

Regulators sat back and observed while crypto creators raised fortunes to rewrite the rules of fundraising and startup creation.

Anything that seems too good to be true probably is, and it looks like most ICOs are finally facing reality. The SEC has issued numerous subpoenas and at least from an outside perspective, the reasons seem fairly clear. Nearly EVERY SINGLE ICO to date has been an unregistered securities offering, posing under the guise of utility tokens. Most projects add a utility token as an afterthought.

This is a dangerous game to play. The reason raising money has been so easy and cost-effective to date is that issuers are breaking the law and skipping the paperwork needed for public offerings/solicitations. And while governments (namely the US) could be lenient, there is no reason to assume they will go easy on violators.

(If you are screaming FUD (fear uncertainty doubt) and preparing to leave the article or add a nasty comment, you’ve drank too much kool-aid. Don’t let a confirmation bias get in the way of rational arguments…)

But regardless of what happens in the courts, the crypto community is in need of a major wakeup call. Security tokens, at least for the time being are the future. And yes, that isn’t the inclusive future many crypto-anarchists originally envisioned, but it is what it is…

What’s the future of assets?

Ultimately crypto assets will fall into different legal buckets depending on the nature of the project/team. These will likely include:

The more projects conform with modern definitions/regulations and avoid violation of basic investor protection laws (ie don’t do utility token offerings unless it is a pure-play utility), the less likely projects are to be legally attacked (NOTE: this is not legal or financial advice and I am by no means a financial advisor).

What is a utility token?

If I told you I was starting an NBA team, building an arena, hiring a coach and recruiting players to come play for me and I only needed $100M, would you be interested? What if I told you you could buy a discount card (we plan on selling 1B for $0.1 each) to use on all tickets and concessions (food, drinks)?

And guess what, it will all be on the blockchain. Let’s ICO this thing, right? It is easy with utility tokens. Wrong.

Selling something with a distant future promise isn’t a utility, it is speculation. It is even worse, you live 1000s of miles away from our arena and I’ve never played professional basketball, worked in the league or even coached a kids team… And the kicker, our arena only holds 50,000 people. Good luck accommodating 1B fans, it will only take 487.8 years (41 home games per year times 50k seats)…

Why is it that this feels like so many blockchain projects: inexperienced teams, impossible specifications, barely disguised “token utility?”

If I had raised a token round on a utility token offering, I would be terrified right now, sweating my ass off to push product. Once there was something functional, even with the awful UX/UI most blockchain projects have today, at least there would be some ground to stand on — an ounce of utility to backup an ICO…

Utility tokens offer incredibly interesting prospects for the future, specifically to displace many of today’s tech monopolies (see this post for more) and to allow integration and AI functionality/communication between multiple services. But the genie isn’t out of the bottle yet. Regardless of what many gurus may say until regulators give guidance to be sure to watch your step.

Blockchain vs The Big Four

What is a security token?

NOTE: Here is a brief refresher for those unfamiliar with securities.

Whereas utility tokens have been incredibly popular and raised tons of money, I’d argue security tokens are the immediate future. It is easy to tokenize equity, create liquidity and alleviate many common concerns with both private and public stock (although liquidity isn’t always a good thing).

Why Blockchain Liquidity is a Bad Thing…

But the fact that stock certificates still exist is embarrassing as a society (and highly inefficient). The future of the stocks is 100% tokenized, that seems obvious. And when technology experiences a stepwise change, things move fast…

Like the automobile, blockchains increase the speed and efficiency of securities. And with platforms like Polymath (leader in the space and our partner on Corl), StartEngine and other platforms like them facilitating regulatory compliant security token offerings, expect 2018 to be the year of securities offerings.

While there are some contexts in which utility tokens make sense, most of what we see today is simply user-hostile tokens.

And because most crypto investors are seeking profits, the validity of utility tokens becomes even more suspect. If the only way to make money is by forcing newbies to foot the bill (ie token costs appreciating as more members join), then how do you incentivize new users? Is the idea to preach that there is always a bigger fool? …cause that is a Ponzi scheme.

If you built a decentralized Twitter which ICO’d at $0.01/token and the network (and thus token demand) grew 1000x, is it really fair to expect new users to spend $10 to retweet a post? Eventually, the economics fall out of whack — either mint more tokens (ie inflation) or see every user start to leave.

Would you waste hundreds of dollars a day on Twitter just to avoid ads or Russian bots…?

Of course not. And either way the dynamics get complicated (for more on this and potential competitors to Google, Amazon, Facebook, and Apple, see this post).

Blockchain vs The Big Four

Plus as the company grew and more money kept coming in, the tokens appreciate, just like stocks. There is a high demand for the dividends and market value they provide. Thus succeeding looks similar to today’s companies but with distributed ownership. Suddenly you take part in the upside without paying a fortune to use the network.

Why securities tokens are less risky?

In most countries, it is illegal to sell securities to non-accredited investors. This is done to protect the public from less scrupulous operators/offerings — ie scams. It boils down to barring individuals below a certain economic threshold from participating in high-risk securities investing (private company stock, crypto-assets/tokens, etc…).

To qualify as an accredited investor in the US, individuals must have at least $1M in semi-liquid net worth (excluding primary residence) or greater than $200k/yr ($300k for couples) in net income (for at least 2 years). This controversially blocks most crypto enthusiasts from participating in ICOs and startup fundraising.

But unfortunately for investors (and companies), it is the law. The reason securities tokens have such reduced risk is their increased costs. Going through KYC (know your customer) and AML (anti-money laundering) processes allows startups like ours to whitelist only accredited investors and institutions — eliminating ~100% of the risk.

The SEC could care less about accredited investors. As long as it isn’t fraud (ala Theranos), you are in the clear.

And while many argue that utility token offerings outside the States are fine, it is still a pretty gray area. Regardless of what lawyers are saying, it is clearly a workaround used to subvert the system. Could work out great, maybe not though.

Take everything lawyers to say with a grain of salt. Like a used car salesman trying to close a deal, they don’t get paid unless you say yes… Get multiple opinions and remember unconscious biases, it is your butt on the line.

When you are a hammer, everything starts to look like a nail…

I am bearish on crypto in the short term and incredibly bullish in the long run. Technology ultimately wins out and we rarely reverse course on innovation.

But the path is often full of twists and turns, bumps and bruises and a little chaos and of course opportunity.

Post Views: 277
Share
previous
How the Tech Giants Beat Innovative Startups at their Own Game
next
Founders! Have a Fear of Missing Out and Shiny Object Syndrome?