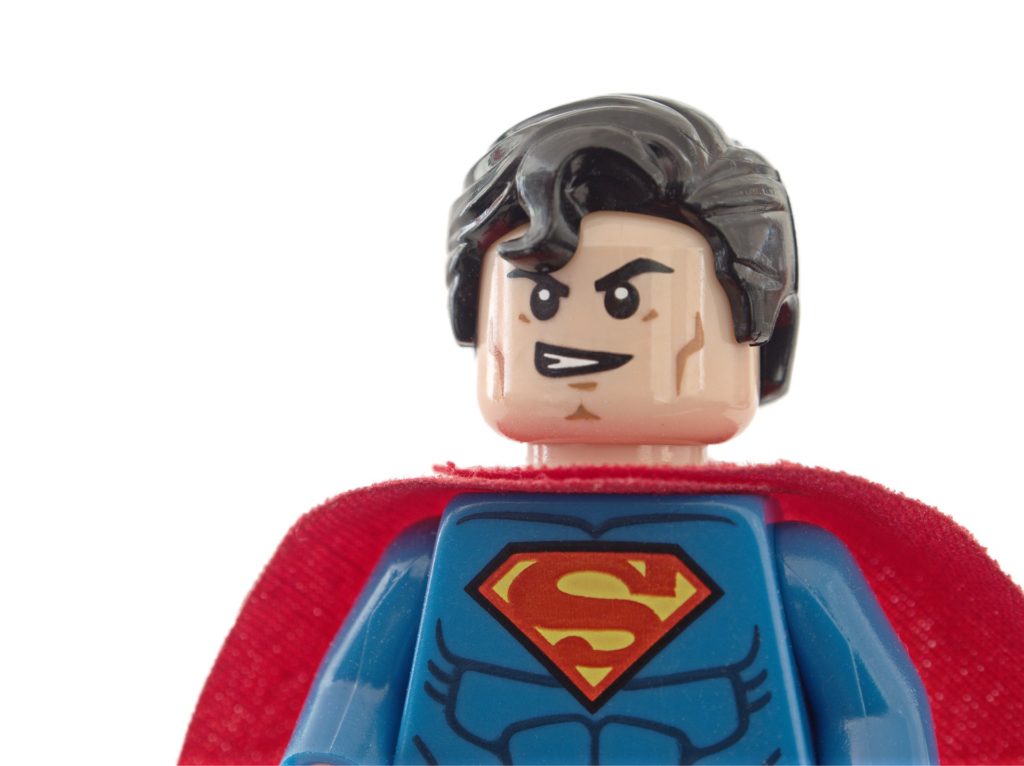 What does Christopher Columbus and the Conquistadors have to do with Genetic Engineering?

Historically humanity has been driven by one primary motivation: survival. Today we have evolved past scarcity and live in a world where those living in “first world” countries do not have to worry about starving to death. If anything overconsumption kills vastly more than does hunger.

Once our survival needs are met, we as a species think bigger: money, power, maybe even self-actualization. Unfortunately many stay stuck in the first two, failing to achieve a higher level of being. While historically this was okay, it is becoming increasingly less so in the modern era.

Our power exceeds our grasp…

NOTE: this is not a doomsday post about the many threats humanity faces. This is more important. Let me explain.

Despite these advancements, we may be entering a brave new world built on slavery — but first we need a little perspective.

While slavery is morally indefensible, historically it has been incredibly popular and profitable. And surprise surprise, it seems to have cropped up throughout human history again and again (Source, and shocking timeline).

Athens banned debt based slavery in the early 6th century BC. That was 2500+ years ago. And by 12AD, slavery was banned throughout the majority of Greece and the Chinese and Roman empires. But like all evils with money to be made, it returned with a vengeance.

Then again during the Middle Ages kingdoms throughout Europe needed to ban slavery again, including the entire Christian “kingdom.”

Every time humanity discovered new lands, new rules needed to be written. The new “savages” had little to no protection and thus slavery began anew — again and again and again — throughout the colonial era, the modern era and through to today.

Finally in 2008, Kazakhstan, the last of the major countries signed the 1926 Slavery Convention accords, a full 82 years after being written…

It took a Civil War to end slavery in America.

(Factory farming is another great example of exploitive “slavery”. Rather than elaborating further, see the following interview with Mike Selden of Finless Foods, a company synthetically manufacturing fish meat)

The advent of CRISPR technology will likely be THE MOST IMPORTANT technology of our era, vastly outstripping mere communication tools like the internet and mobile phone.

If there is a god, he is probably coding on CRISPR-esque computer, shaping the world with lines of genetic code.

And whether the UN and nations of the world decide to ban genetic testing or not, it will be virtually impossible to prevent human experiments. The prospects of immortality, longevity, sex, skinny waists, super intelligence and much more will drive us to self-experiment. And that is to say nothing of curing cancer or saving a loved one.

The cat is out of the bag, the question is how long it stays still.

When computers first came out, none but corporations and governments could afford the ~$3M price tag. It was only after several decades of experimentation, improvement and cost reduction that personal computers began to enter the home. The tech was too big and too expensive for the masses.

But what if this same imbalance plays out with access to genetic engineering. Evolution typically happens on the order of thousands or hundreds of thousands of years, but we are entering an era when it could be at most a generation, arguably much less, in order to see enhancements.

If only the super-rich can afford edits and enhancements (either for themselves or children), what happens to the playing field. Increase intelligence, strength, and lifespan enough and we are dealing with a different species entirely.

Humans are only ~1.2–1.5% different genetically than chimps, yet we keep them in cages…

Every time humanity discovered new lands, new rules needed to be written. The new “savages” had little to no protection and thus slavery began anew — again and again, and again — throughout the colonial era, the modern era and through to today.

This is a distinct possibility if humanity continues to play in a capitalistic world focused on scarcity. If enhanced humans don’t have enhanced emotional and spiritual capacity, we may be looking at an accelerating era of inequality unlike any we have known before.

Talk about the 1%. And if they never die, the inequalities grow exponentially from financial successes, improved technologies, and zero estate/death taxes…

NOTE: These same differences will likely manifest themselves in mechanical human augmentation as well, creating another source of us vs them mentality so popular throughout human history.

But it could also be our undoing — not in terms of an AI takeover (possible but not relevant to this conversation) but by destroying our humanity. We do not understand consciousness, the hard problem eludes us. If humanity successfully creates robots (which at this point seems inevitable), at what point (if any) will they become sentient?

Would trading miserable human slaves for miserable metal slaves be any more moral?

While it is entirely possible we may never create conscious robots, we will never know. We cannot perceive consciousness, only assume whether or not it exists.

If we believe we have created conscious beings, can we in good faith keep robots as unpaid, ever working slaves (and sex robots)? Either we erode our humanity or our economy — could society suddenly eliminate automation and still survive? What about in 20 years?

We are entering into the most interesting era of human existence where our powers and abilities as individuals become exponential amplified — whether for good or for evil. By considering societal and ethical issues before they arise, we can attempt to control the outcomes and align interests for the betterment of humanity.

With CRISPR and AI in particular though this is hard. Both are winner-take-all technologies where all that matters is getting there/succeeding first. I foresee gross human rights violations as experimental CRISPR edits are illegally tested and perfected — similar to what pharma companies do to 3rd world “volunteers” but with more dangerous and promising “drugs.”

“The times they are a-changin’ “— Bob Dylan