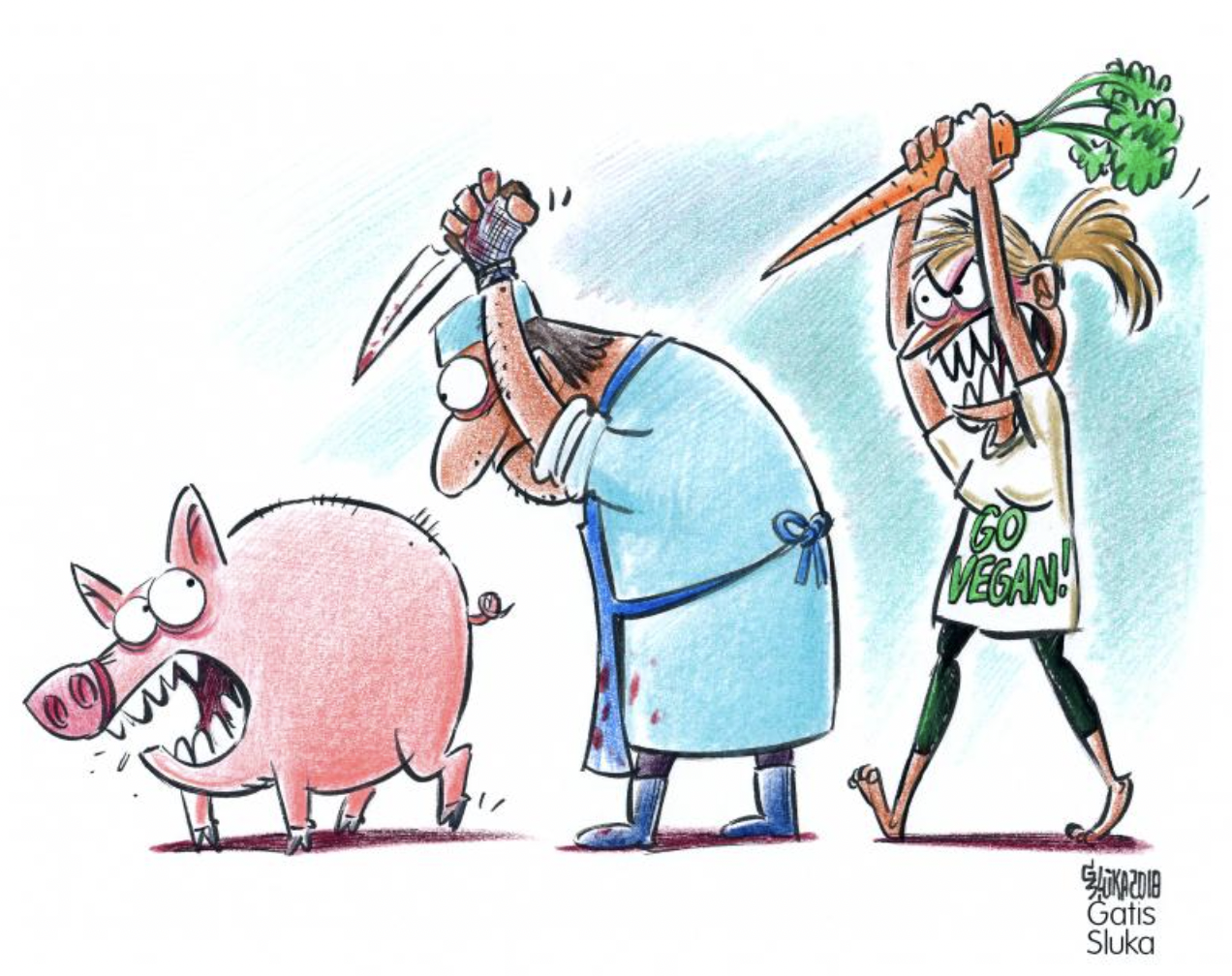 The world is going to hell in a handbasket. Temperatures are rising, extreme weather events too, and we all know what will happen if warming exceeds the 1.5C “safe-ish” threshold set by innumerable climate experts to avoid the worst effects of climate change.

Thankfully, although much of the world has simply failed to react and continues with “business as usual” when it comes to consumption, commerce, energy etc…, many startups and entrepreneurs have decided to take matters into their own hands rather than wait for “governments to solve the problem.”

It is a good thing too, because regardless of what anyone says, simply reverting to “the way things used to be” isn’t an option. Living in a pre-industrial, pre-emissions era of self-farming and self-sufficiency is not doable anymore. The Earth’s population is rising. We can’t stop developing nations from rightfully demanding all the basic amenities and quality of life consumerism that so many of us in the Western World take for granted. And we shouldn’t want to.

Why should the West be the only ones to reap the benefits of collaborative capitalism?

The problem is, we cannot go backward – which means we must go forward. It means technology and innovation need to be at the heart of the solution.

And it is here, when people come at the problem with an ABSOLUTIST mind of tackling the climate crisis that I have trouble with.

And not just the holier-than-you judgmental attitude.

Because stopping and reversing climate change is NOT a matter of all-or-nothing.

If it was, we might as well give up now.

Because we’ll never get everyone to give up ever eating meat, to never ever flying or to ALWAYS taking cold showers…

Just because the clock is ticking, why is climate suddenly all-or-nothing?

Half the time veganism feels like a militant religion… It starts with a lecture, I get told why I’m a “bad person” for enjoying meat and then hammered with stats about deforestation and greenhouse gas emissions (GHGs)

Why not applaud people for eating less than they used to? For buying less, for recycling more…?

It’s incremental improvements like these that move the world forward, not stepwise leaps.

Because when something feels too big to tackle/try, we give up before we start.

Like the overweight alcoholic trying to give up sugar, carbs, beer, start exercising and meditating daily… It’s too much to tackle. It’s overwhelming.

If you had to be “perfect” from one day to the next, would you? Would you even try?

What if it meant giving up sweets for life?

Always waking up at 5 am?

Never ever taking a break…?

That’s a lot to commit to. That is a lot of willpower.

And we are all only human.

What about starting with exercising 3x a week, cutting out McDonald’s and just having a beer or two, but only on the weekends?

You’re probably a lot more likely to take action and stick with it. Your heart and health will thank you. And you always make more changes as you go along. Even if it isn’t the end all, be all.

So, why do so many VCs not invest in incremental change?

Why does climate tech need to be all-or-nothing?

I’ve literally had this conversation a dozen times now. Last time, I was speaking with another climate investor about a GHG mitigating startup for the meat industry. Their feedstock reduced methane emissions 30%+.

And since methane is ±25x more potent than CO2 (in the short term), it’s actually a much bigger deal for humanity to get a handle on. Reducing methane emissions buys us much needed time to reduce emissions and de-ccelerate climate change.

Which would be a game-changer for humanity. We’d have more time to find more solutions, develop better carbon capture technology, decarbonize industries…

But the other fund wasn’t interested. “We don’t invest in incremental technologies.”

In their view, animal-based meat was an incremental technology. They were vegan and everyone should “just be vegan,” because “that would solve the problem.”

The world is not going to give up meat, not anytime soon. And sorry for saying this, but the plant-based alternatives are poor substitutes currently.

That plus the rising population and living standards means the demand for meat and beef will only continue (probably even rise), at least until we’ve perfected lab-grown meat and achieved relative price parity.

But until that time (which may be years or decades, depending on how optimistic the experts are you speak with), meat is on the menu. Too many people love it too much to give it up forever.

Yes, we all can and should reduce our consumption of meat.

It’s not going to happen.

All or nothing only ever ends up in failure.

Because strength and collection action are the only way to solve BIG problems. And you need people on your team to make that happen.

Which brings us back to climate investing. There are ENORMOUS opportunities in incremental mitigation and reduction. The world isn’t going to change from one day to another and suddenly be clean and green.

We don’t go from 100% gas to 100% electric overnight – we need transition technologies. This is one of the focuses of 4WARD.VC’s investment syndicate – companies that move the world forward!

The truth is, to succeed, climate startups NEED to make their solutions easy and inclusive. You can’t beat people/corporations into becoming good climate citizens, you need a carrot too. You need to help people help the planet. You need to give people what they want and make doing the right thing easy.

Because the default drives the narrative.

And only by changing the default, do you change the system

And system-wide changes are what we need to stop climate change, not moonshot technologies that may or may not save the world.

Cause when you put one foot in front of the other, soon you’re walking out the door.

Let’s solve this together and play for the same team!

Are you an early stage climate startup looking for funding and support to scale and change the world faster? Apply for funding and to pitch on an upcoming session of The Startup Tank today!

Are you an accredited investor interested in learning more about world-positive startup investing and our angel syndicate? Learn more and apply to be part of our exclusive impact-focused angel network.