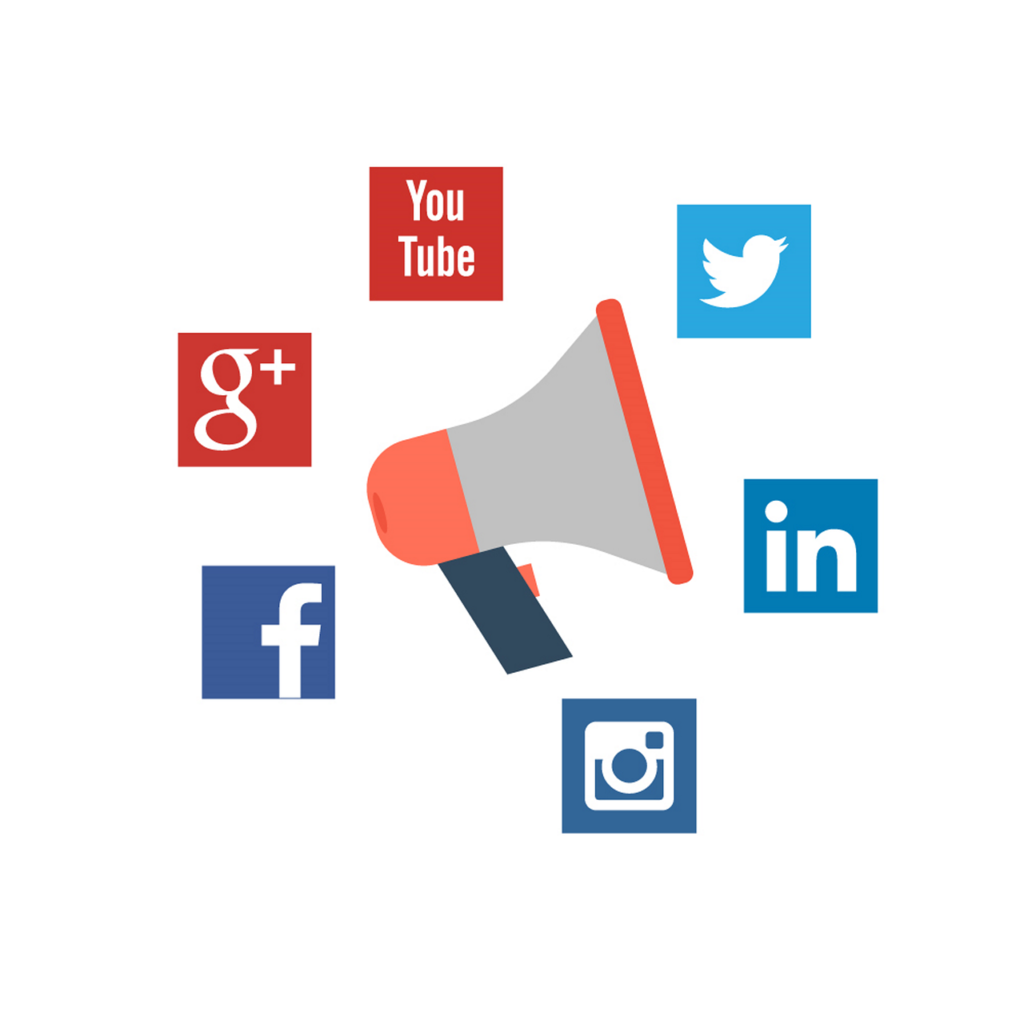 Quantity and quality are a lot like supply and demand — demands on quality are proportional to the supply available. Beggers can’t be choosers, right?

But as society moves further and further into a world of abundance and our options as consumers expand, it becomes harder and harder for businesses (and individuals) to differentiate.

With endless video and content, how can you compete?

Companies that ask themselves this inevitably fall for the trap. They fight to overthrow the incumbent by increasing speed, decreasing price, increasing engagement… etc. They already have the metrics and method. But it doesn’t work.

The only way to upend the status quo is to break the rules and do things differently. It takes bold, risky moves to make a splash. And even then nothing is guaranteed.

Richard Branson drove a tank through the streets of NYC and yet Virgin Cola still flopped… If even Branson failed, what hope have we mere mortals?

But actually Richard is a great example. While he has been phenomenally successful, he has had at least 15 failures — evidence of his willingness to take risks.

Virgin Cola failed for a pretty obvious reason, it wasn’t a game-changer. Better branding is ALMOST NEVER enough to unseat an incumbent. Sure you may steal market share, but good luck getting the top spot.

This is Peter Thiel’s Zero to One framework.

But not every company can do this. There are only so many categories. While we all believe in abundance, not every startup is destined (or able) to become a unicorn.

For a second let’s assume money is no issue. In a world where you and you alone could do anything your heart desired day in and day out, what would you do? How would you spend your days?

Take some time. Think about it.

You would do mostly super fun and entertaining things I imagine. And as the novelty wore off you’d pursue other incredible experiences and so on and so forth. Eventually, you may realize there is more to life than pure pleasure and pursue self-actualization and doing good — but this would take time.

You are free to choose and you chose the most entertaining and original options available. That never changes.

We are a species evolved in an era of scarcity. When granted abundance, most simply increase their expectations of quality and originality — hence Netflix.

In 2017 Netflix produced 1000 hours of original programming, and this year they will spend $6–8B on original content. They invested (and continue to invest) heavily in Netflix Originals and with shows like House of Cards, Black Mirror and Orange is the New Black, it is clearly working.

They are winning awards left and right, have 117M paying subscribers and find themselves valued at $142B) (Source: ExpandedRamblings).

How did they do it? First they focused on the business, disrupting Blockbuster’s in-store rental market with DVDs by mail. As the company grew, so too did their aspirations and reliance on others.

Any CEO worth their salt realizes self-sufficiency trumps all else, thus Netflix started creating original content (well after their innovation with streaming video) to cut out the producers/royalties. While incredibly expensive in the short term, this strategy would (and will) pay huge dividends in the long run.

Remember our thought experiment: entertaining and original were the keys. To build a sufficiently large library of evergreen content where Netflix customers never ran out of something new to watch isn’t easy. But they are doing it, right before our eyes. As long as the company produces faster than consumers consume, they are net consumption positive (ie if you watch House of Cards, by the time you finish the series, X # of new series/shows have already been recorded and added — a content treadmill).

And it isn’t just Netflix. Amazon and Apple are also betting big on original content. With $4.5B and $1B budgets respectively this year, it is clear the tech giants understand where the world is going: subscriptions and original content.

It’s Netflix vs you

But you aren’t Netflix — you don’t have their resources, expertise or data scientists. That is a good thing.

Startups cannot outNetflix Netflix (or Google, Amazon etc…). They have to play a different game. And while Netflix is creating original content, it isn’t all that original. Sure it is incredibly engaging and numerous shows (and films) are winning awards, but it is still just movies/TV. Their disruption is the ease of consumption, size of the catalog and recommendations based on your preferences.

If you or I created the next Game of Thrones (on a shoestring budget mind you), we wouldn’t see near the levels of success. Me too products and me too categories are already saturated.

But content alone isn’t enough. We live in a world where 400 hours of video are uploaded to Youtube every minute! And podcasts are barely better, the competition is fierce. Between the thousands of interview-style shows, numerous NPR level investigative reports and the many many other personality-driven podcasts, standing out is nearly impossible.

Innovators never really if something will work until they try it. Netflix had data showing customer behavior but you still hold your breath every time you try something new. Most drastic innovations fall flat. Whether timing, demand or delivery are off, there are a million reasons why something could fail.

But what happens when everything goes right? 10% better doesn’t cut it. The odds of failure are too high to ever dream small.

Much of this post may feel theoretical in nature. In this last section, I’ll attempt to list some innovative examples that got this right.

Remember that while these may seem commonplace today, at the time they were transformational.

Pioneers are praised, hated or ignored. Fall in either of the first 2 buckets and you may just have a business.

Most innovators fail. Most original content falls flat. But in a world of unlimited upside, it pays to push the envelope and go for broke.

We are living in the attention economy. Creators that remember this stand a better chance of standing out. Don’t play their game, invent your own and your product, service, content etc… at least stand a chance of greatness.

“Be original, copies fade too fast”

What is the content that only you can create? Good luck.

Super excited about the event and would love to see you all there.